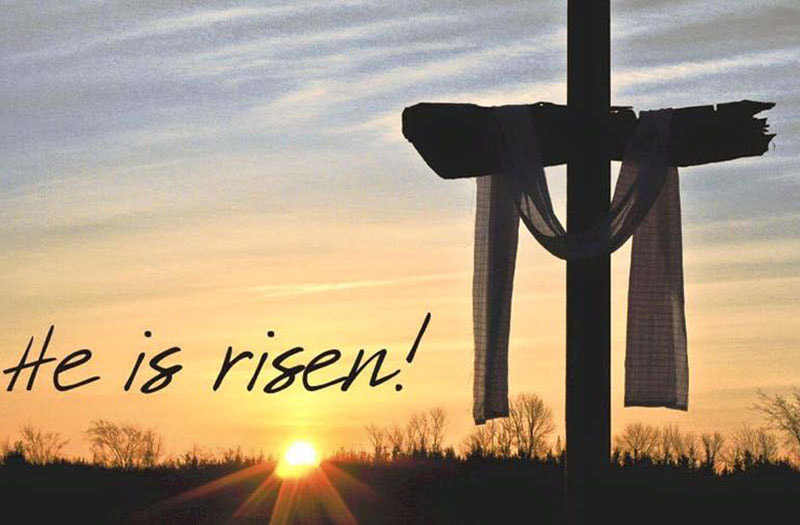 REFLECTION ON THE READINGS

A New Commandment
The last year has been very difficult in so many ways – not least due to the government having to impose and citizens accept a raft of restrictions on our previously “taken-for-granted” liberties.

And it hasn’t always been straightforward to know and follow the restrictions.

The Rule of 6 OR 2 households – how many can get together; and a “household” includes bubbles and there are different types of bubbles; different rules in the four different nations; do you remember the discussions last year about what constitutes a “substantial meal” – a Scotch egg said Michael Gove but others disagreed!

Furthermore, behind the headline rules sit a raft of modifications and adjustments to be applied in certain circumstances.

In fact we now know that even the police have been uncertain of what to prosecute since more than a third of prosecutions have been overturned and many more are being reviewed.

Well – let me tell you - observing and applying lots of minutely defined laws was nothing new to the Jewish people in the first century.

There were 613 laws which the Pharisees and Sadducees sought to interpret and enforce. For them, it was vital – not to save lives – but to maintain the identity of the Jewish people at a time of occupation. Obeying the law kept them distinct and confirmed their identity as God’s people.

Putting those laws into practice and ensuring that everyone else also observed them occupied much of the time and energy of the religious leaders and it brought them into conflict with Jesus over various aspects of the laws – some of which even the Pharisees and Sadducees didn’t agree on!

And all the gospels record stories of Jesus and the Pharisees in conflict over the interpretation of the law.

In Chapters 2 and 3 of Mark’s gospel we have a series of disagreements between the Pharisees and Jesus over the application of the laws on eating and fasting, on healing and the observance of the Sabbath.

Mark 3: 1 – 5
1 Again Jesus entered the synagogue, and a man was there who had a withered hand. 2 They (The Pharisees) watched him to see whether he would cure him on the sabbath, so that they might accuse him. 3 And he said to the man who had the withered hand, ‘Come forward.’ 4 Then he said to them, ‘Is it lawful to do good or to do harm on the sabbath, to save life or to kill?’ But they were silent.

Jesus struck through the minutiae – it’s simple he says “Should we do good or harm? save life or kill?”; Jesus says that worshipping God with our lives is what matters. Loving him and loving our neighbours.”

It is Jesus who knows the heart of God; Jesus who interprets the law in the light of God’s grace and truth and mercy.

Jesus reinterpreted the 613 laws making them simpler / taking them deeper / finding the heart of the law – what was God intending?

In Matthew’s gospel Jesus is asked “which is the GREATEST commandment?” – another attempt to catch him out
Jesus replies with the simplest great commandment – “Love God and love one another as you love yourself”

But Jesus also deepens the law going from actions to our underlying thoughts, feelings and attitudes:

Matthew 5: 21 - 22
And in all three synoptic gospels a rich young man or ruler is told that even if he does keep all God’s commandments, to inherit eternal life he must sell all that he owns – that he must show that he LOVES God above all else that he treasures in this life.

And Jesus doesn’t just reinterpret the commandments and laws, he fulfils them himself. “No one has greater love than this to lay down one’s life for one’s friends.”
Jesus lays down his life for US – his friends

Yes – supreme love is seen in the death of Jesus on the cross - but that doesn’t mean that Jesus believes this is a requirement – NO. It’s an example.

“Love one another as I have loved you”
Simple but not necessarily easy. But, remember - Jesus has already promised the Holy Spirit. So, with the commandment comes with promise of help / support / comfort and inspiration.

And remember Jesus calls us as friends NOT servants
We will follow this command out of love not duty or fear or for gain.
We are invited to understand and participate in God’s plan for the world; and having been invited ourselves, we too invite others as well.